Renaming of the McLaren Vale Greens

On Monday 13 December 2021, A Green was officially named “The John Talbot Green” to recognize the contribution John made to the Club over many years.

He had a vision for the Club and was the main driver and responsible for approaching the McLaren Park Recreation Committee to have the title of the land on which the Bowling Club was situated transferred for the cost of the administration fee. This then allowed the Club to seek a loan to extend the Club House which at the time was a small Besser Block building. John was also on the Club Committee which then purchased the land which became C green.

John was always progressive in his thoughts and introduced the idea of Friday Night Teas at the Club for Members and the wider community.

For 23 years John organised the annual Talbot Tournament where players from across the State and Interstate came to play bowls in a 2 day tournament.  This Tournament raised many thousands of dollars for McLaren Vale Bowling Club.

John was a great supporter of all Club and Association Tournaments and encouraged and supported new members to the Club.

Bowls was a big part of his life and his involvement as a Member of McLaren Vale Bowling Club influenced many decisions which has made it the successful Club it is today.

Members of John’s family were present at the naming ceremony.

On Friday 3rd December 2021, B Green was officially named “The Glen and Daphne Guerin Green” to recognize the contribution they both made to the Club over many years. 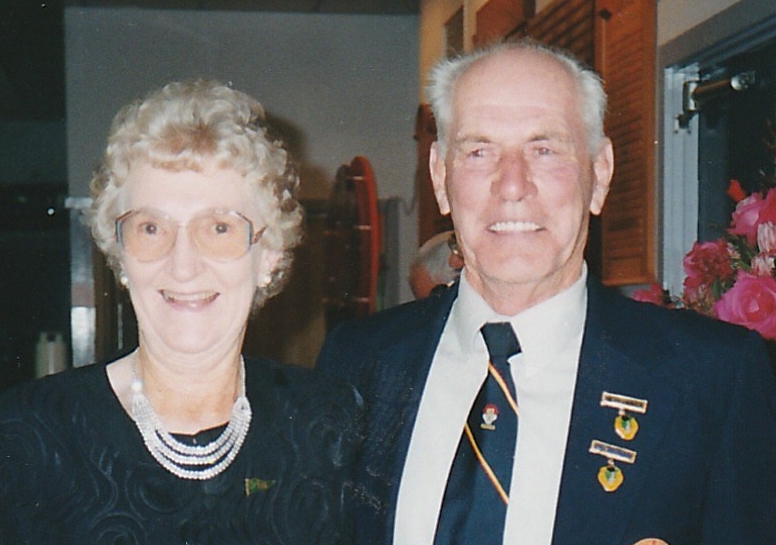 Members of the Guerin family were present at the naming ceremony. 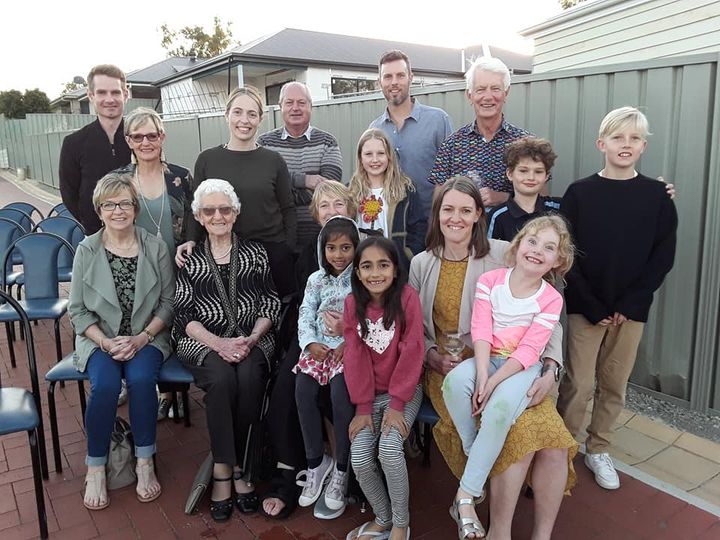